EXHIBITIONS
The Society of Botanical Artists, The Mall Galleries and previously in Westminster, London 2019, 2017, 2014, 2013 and 2012
Botanical Exhibition:Plants That Heal, London, 2018,
From Halesworth to the Himalayas: A Legacy of Beauty - Hooker. The Halesworth Gallery 2017
Richmond Gallery - Botanical Beauty Exhibition 2017
Dulwich Picture Gallery - Open Exhibition and The Auciel Gallery, Dulwich, 2015
Amicus Botanicus, Mayfair, London May 2014 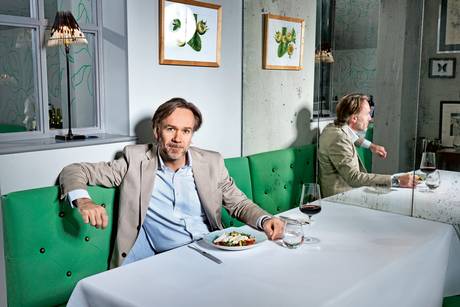 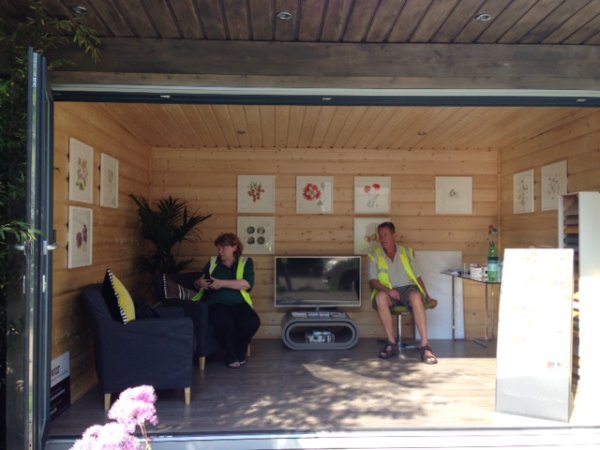 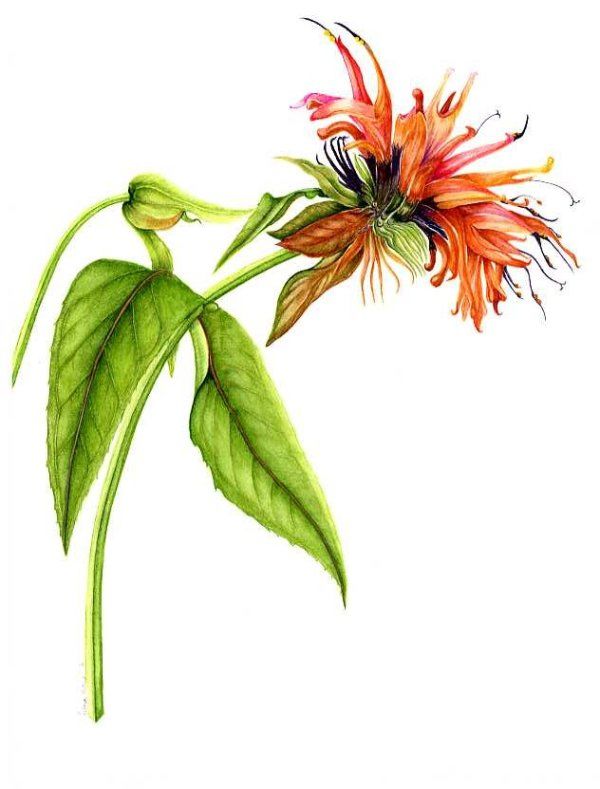 “Are you wondering what you will do when you retire? Possibly it fills you with fear and dread. What are you going to do all day? What about losing the company of colleagues who have become friends? What about your sense of identity. All these things and more are the thoughts that most of us have. Me included.
“If I may just take a step back, I graduated from University College London with a degree in psychology, before entering the City and ultimately becoming a headhunter. Five years later, I set up my own boutique recruitment firm in Mayfair, specialising in asset management recruitment. Together with my colleague Andrew Thompson, we were retained to handle a range of search and selection assignments for many of the leading City asset management groups.
“We were happy and successful, and the very high level of repeat business suggested that our clients were also pleased with the service we provided.
“Eventually, however, I decided it was time to retire and move into a new phase of my life. Not surprisingly, I was nervous about the shift from full-time work but I felt I would like to embark upon a significant new activity. Having thought about and planned this for a number of years, I took the step at the end of 2008.
“Part of the solution came by embarking on a year-long course in botanical illustration at the Chelsea Physic Garden, which I had become familiar with years earlier through a short gardening course. Having no prior art qualifications – dabbling on a wet afternoon was really not quite enough – the challenge was enormous. I spent a day a week in classes and the rest of the week completing pre-set assignments.
“While my fellow students, many of whom not only had art qualifications but commercial careers in art too, were able to complete their assignments in a matter of hours, this was all new to me and required a similar commitment of time and energy to when I was working. I then spent a year working on a diploma project which included completing six paintings. After a great deal of hard work, I gained my diploma in 2011.
“Since then I have gone on to submit work to the UK’s foremost botanical painting organisation and have been selected to exhibit for the past three years at their annual exhibition near Parliament Square. I was then invited to join a group of artists and I am exhibiting with them between May 12 and May 18 in Mayfair (www.amicusbotanicus.com), which means a return to old pastures for me, albeit wearing a very different hat. I think I may have inadvertently embarked on a new career as I now have a website and sell my watercolour paintings of plants and flowers via the internet.
“I feel that retirement is like everything else in life: It is what you make of it. The more planning and effort that you put in, the better it will be. I am grateful and thankful for good health and so far have not had to endure any major traumatic events. As for the long list of “things to do” when I retire that I once drew up, well, I have been so busy that I haven’t even made a start on that!”
Fiona and the Amicus Botanicus team will be at 54 Gallery in London’s Shepherd Market, W1,

Visit www.fionakane.net to find out more
Next
Previous